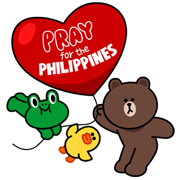 The “Pray for the Philippines” stickers have been on sale since November 15 to raise money for the victims of Typhoon Haiyan.
Thanks to the amazing response of people all over the world, we have raised 57,401,960 Yen as of December 15. This figure represents the total sticker sales after deducting Google and Apple’s transaction frees.
We would like to thank everyone who has contributed so far for your kind support.
The “Pray for the Philippines” stickers will be on sale until December 31. When the campaign is finished, we will donate the entire sum to the Philippine Red Cross, and make a further announcement about the sum donated.
Thank you so much for your warm generosity and commitment to help.

Christmas is almost here! As a thank you present to all our loyal LINE GAME players, we are holding a host of special Christmas events. 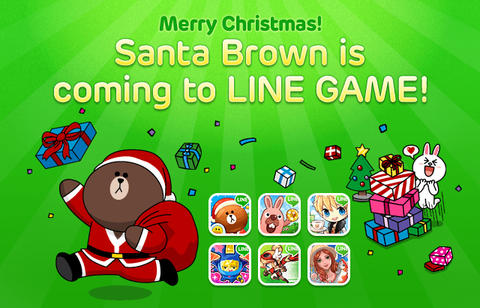 Read more
We have great news for LINE users in Thailand!!

We are pleased to announce that LINE has teamed up with L’Oreal and aCommerce to bring you a flash sale, an exciting type of mobile commerce campaign.
Maybelline, a prominent brand in the L’Oreal group, will reveal its newest product and is using LINE as its exclusive platform of choice to connect with customers.
This flash sale rewards customers with exclusivity to a great product, as participants will be the very first to own this product, because it will not be released into the main market until next year. 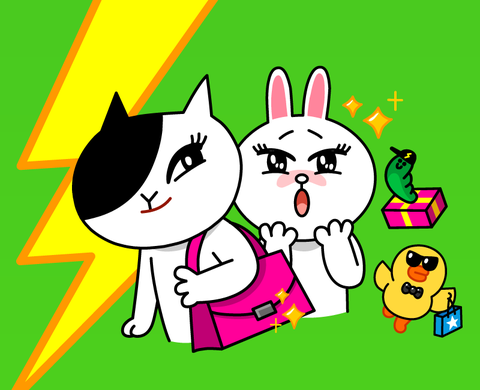 The newest title in the LINE GAME series “LINE Pakupaku Battle” has arrived. Touch the screen to match the animals with the food that falls from the sky in order to win this easy and entertaining game. 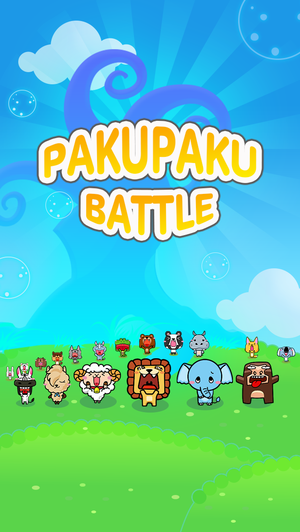 Read more
Install the official LINE family app LINE camera and get a limited edition set of stickers to use in your LINE chats.

LINE camera lets you easily edit your photos and post them on a variety of social networking services, including LINE. Use stylish filters, a wide collection of cute stamps and frames, and easy-to-use text and brush tools to make your pictures pop. A recent update added the Beauty feature, which lets you transform even the least flattering photos into something out of a photo shoot.
Just look at how much better the photo below becomes! 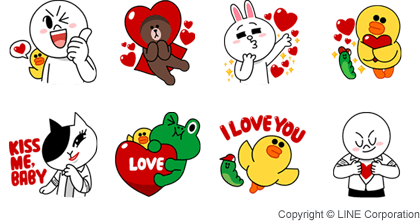 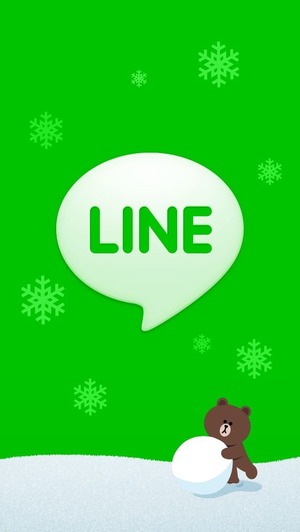 It’s only a matter of days before Christmas. How many of you can recall the magic in the air on Christmas morning as you raced down the stairs to see what presents Santa had left underneath the tree?
This Christmas, LINE is asking its user base of over 300 million worldwide to send in their wishes for our children’s future to the new LINE Santa Claus charity project!
The theme is “Building a Brighter Tomorrow for our Children”.
Submissions will be taken through the LINE Santa Claus official account using the ON AIR feature, which lets official accounts receive messages from users, between Friday, December 13 and Sunday, December 15 (GMT+9). LINE will hold a review and selection process after everyone’s submissions have been received, and the selected wishes  will be announced on Christmas Day.
We look forward to hearing the kindhearted wishes of all our LINE users. 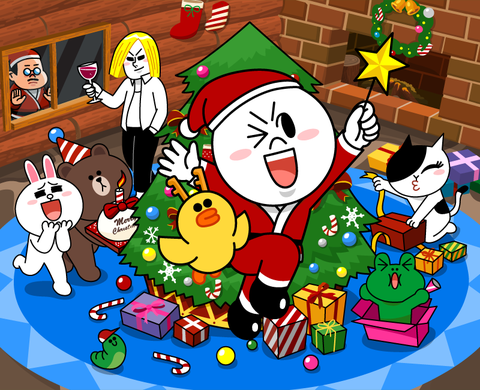 Bub and Bob have been magically turned into dinosaurs. Help them complete missions and clear puzzling stages in their quest to regain their humanity.

In the newest LINE game, LINE RunRun Hero, barrel your way through a pixelated world while mowing down enemies on your quest to save the princess from the evil warlock. 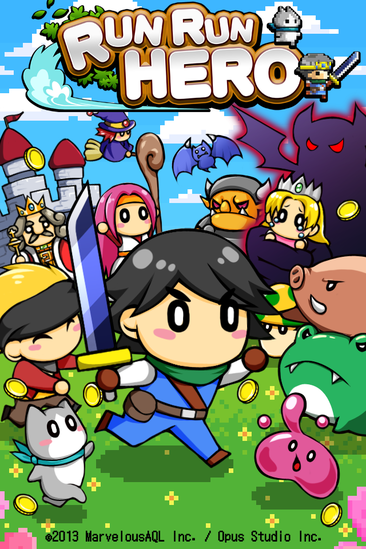