As a token of our appreciation to all our users, and to celebrate reaching the 100 million user mark, we have decided to give you the following!

A MASSIVE THANK YOU to all our users! As of today we have reached 100 million* users around the globe!
Each and every one of you have contributed to making LINE what it is today. By giving us your detailed thoughts and feedback, likes and dislikes as well as new ideas, we feel we have worked together with you to reach this impressive result. 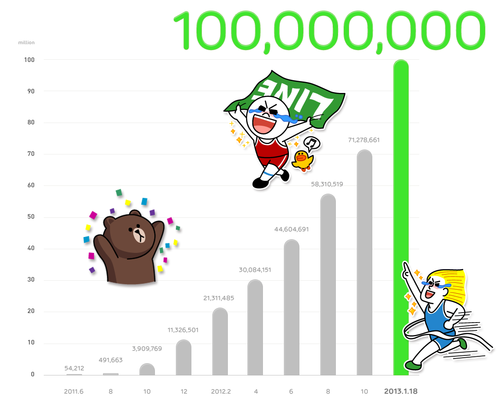 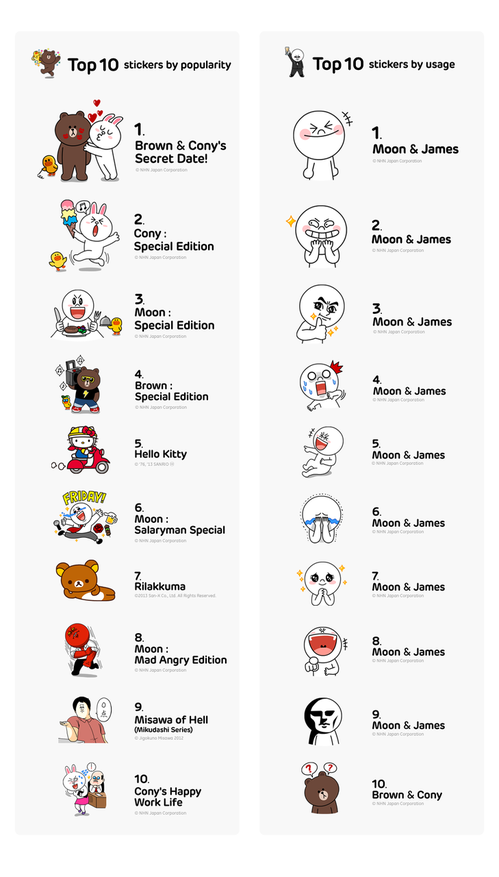 100 million users in a year and 7 months – We see this as just the start-point of our LINE app.
Nothing will make us happier than for you, our users, to keep enjoying our app and help us develop it together.
We hope you keep enjoying your chats with LINE!
Thanks for reading and have fun!