We are excited to announce the official launch of International Superstar Snoop Dogg’s LINE Official Account.
Snoop Dogg has joined the LINE platform to encourage his millions of fans from around the world to connect and chat directly with him through his account.
Over the next several months, stay tuned to Snoop’s official LINE account for special messages and pictures that he wants to share with his fans all over the world.
He is also planning some exclusive campaigns for the users staying in the United States.
Follow Snoop Dogg on LINE now to Express More with your favorite artist! (LINE ID: #snoopdogg)
Welcome to tha official world of the bo$$ !! 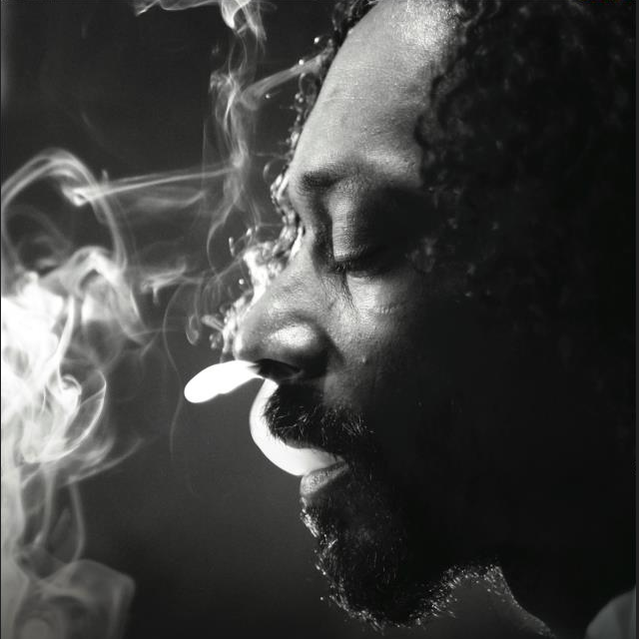 We at the NHN Japan Corporation would like to express our sincere gratitude and appreciation to each and every one of our customers.
As you may know, we operate and own the free calling and messaging application “LINE”, and yesterday (31 Oct 2012)  we experienced some technical problems with the PC version of LINE leading to some of our users receiving random messages from unknown users during their chats due to a crossover of chat messages.
We would like to offer our sincere apologies for the anxiety and inconvenience this has caused to our users.
In order to carry out the necessary revisions to our system, there were moments when the PC version of LINE was made temporarily unavailable, however the problems have been rectified and the PC version is now up and running as normal.
At NHN Japan, we are taking this occurrence very seriously and will continue to work hard in order to prevent this from happening again.

1/Nov (Thu)
19:00  Investigation into the causes and the extent of the problem is completed
21:00  Official statement released by NHN Japan Corporation
Furthermore, the regulatory agencies have been notified
Customer Support:
After the start of the problem, a fixed version of the software was released immediately. After logging in again, the problem was rectified and users did not receive any further messages from unknown users. The message histories of the users affected were able to be accessed as normal.
Furthermore, our support teams are individually contacting all the users affected by the problem. As a small consolation, we are sending a 500 yen Amazon gift voucher to each of those affected.
Measures for future prevention:
To prevent the problem from re-occurring, we have introduced stricter regulations and checks by our development, quality assurance and security teams to improve the overall security to all our company systems.
Contact Customer Support:
If you have been affected,  you can get in touch with our customer support team via the Problem Report Form , and they will provide a rapid response to your inquiry.
LINE Customer Support (Problem Report Form)
http://line.naver.jp/cs/en/