Keep, LINE's free cloud storage, has gotten some new features and it's much easier to use.

Keep is a great tool for saving your important content, such as text, images and links, that were shared in a chat. You can access them anytime.

In this Android version update, we have introduced new features, Collection and Favorite. Collection organizes your content and displays them beautifully. You can also Favorite your content to store it quickly. Read more

LINE Labs periodically offers a range of beta features, allowing you to try out some of our latest ideas before they become an official part of the LINE app (but only for iOS). 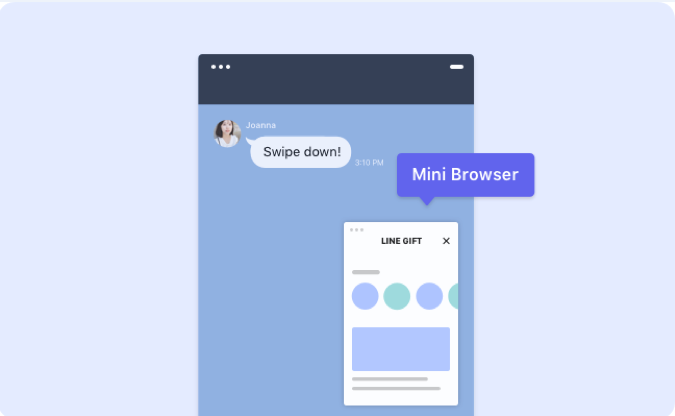 Simply swipe down the opened web browser to make it shrink so that you can see the web browser and your chat at the same time.

Note: To enable this feature, make sure LINE Labs is turned on. Here's how to do so.


Read more
LINE offers you a fun and convenient way to share your life with your friends, family and others. But sometimes, you don’t want your every thought or image to linger online forever. So, for those of you who’d like to take control of your memories and share something just for a short while, we present “Story.”
Using Story, you can share a moment in your daily life as a video, photo or text, just like a normal post on Timeline. However, a Story disappears 24 hours after you post it, allowing you to share more candidly than with a regular post. 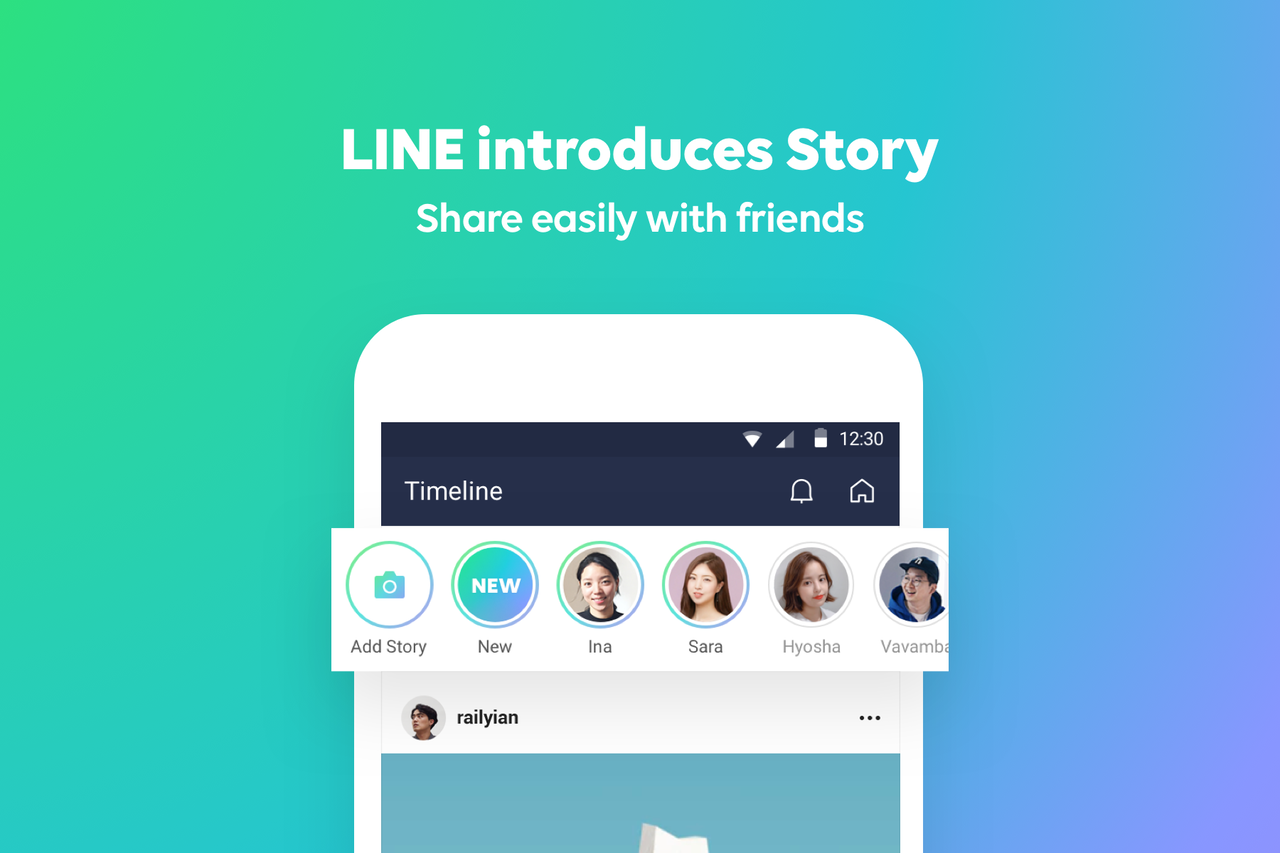 LINE has added a most new feature that’s incredibly useful, especially for anyone who does much traveling – it’s Optical Character Recognition (OCR), letting you scan signs and other texts from within a LINE chat, and then translate it or share the text with others.

Since the OCR feature allows you to easily translate any recognized text, it can be quite handy in a wide range of situations, especially when traveling overseas, letting you understand the text on a billboard or sign, or the items on a restaurant menu.

On a PC
Right-click on the image shared in a LINE chat room, and select “convert to text.”
Select a language on the top right of the screen to translate the text to the target language. Click the button at the bottom of the screen to copy or send the translated text.
Compatible languages
Languages that can be recognized by OCR:
Japanese, English, Chinese (traditional), Chinese (simplified), Thai, Indonesian and Korean.
Languages that can be translated:
Japanese (JA), Chinese (Traditional) (TW), Chinese (Simplified) (ZH). Thai (TH), Indonesian (ID), Korean (KO), Spanish (ES), Portuguese (PT), German (DE), Russian (RU), Malay (MY), Vietnamese (VI), Arabic (AR), Farsi (FA), and Hindi (IH).
This feature can be used with LINE 9.6.0 and later.
Update now and give it a try.

Introducing a fun and very useful new function for the LINE messenger: “Chat Capture” (only for iOS). Using Chat Capture, you can easily take adjustable screenshots of any part of your chats, save them and share them.

This new feature has a lot of uses for your chats. Like when you need to discuss something sensitive and you don’t want to reveal who you were talking to. Or when you get a really nice message from a friend and you want to save the memory. There is no end of ways you can use Chat Capture to make your life easier.

Read more
LINE has changed the process of how you transfer a LINE account to a new device so now the process can be done more safely. The new transfer process begins with LINE version 9.2.0 — and while the old transfer process will continue to work with previous versions of LINE for now, soon the new version will be standard for all, so you need to be aware of the change. 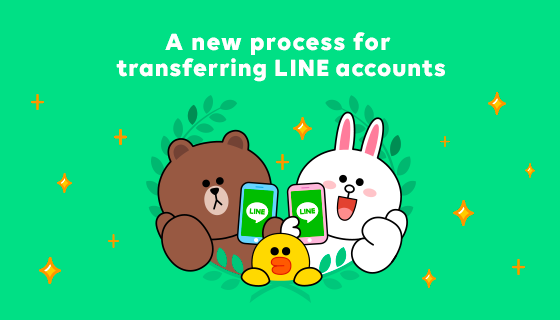 Read more
Ever get surprised by new friend notifications, suspicious offers, or unwanted messages from accounts you don't know? If so, they're probably from spam accounts.

Spam accounts use a variety of methods to try and get your attention. For example, they may pretend to be attractive person or use the LINE logo to appear like official accounts.
These accounts often want you to click on a link to make you buy a product or sign up for a paid website. Make sure you never click any links sent by spam accounts!
Read more
Got an unexpected email from ‘LINE’? Even if it seems legit.
Don't trust that email without making sure it's for real! It could actually be a phishing scam.

Read more
We're excited to introduce a new feature you can use with LINE video calls, the camera, and Chat Live: Character Effects. 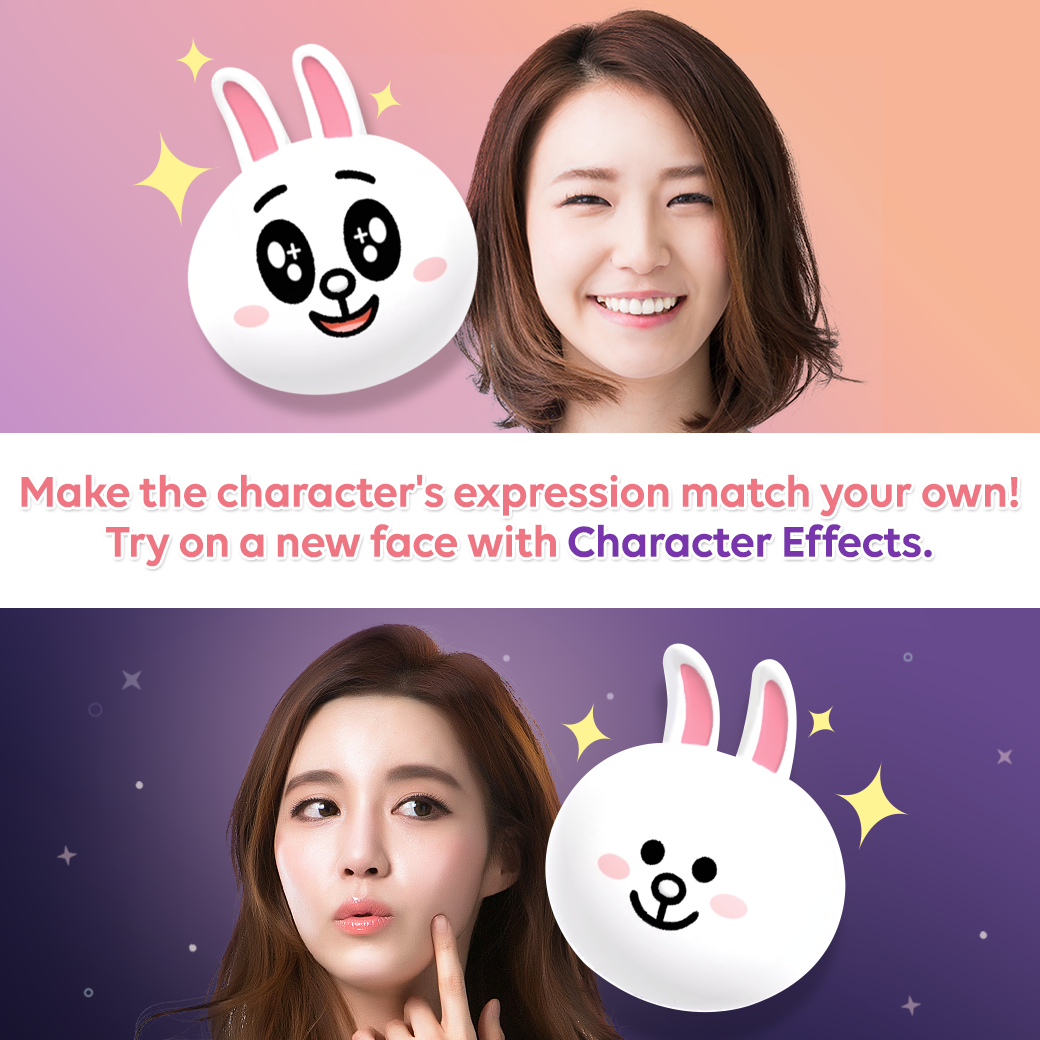 Read more
For the latest version of LINE, we’ve revamped the profile screen!
The background image layout has changed from landscape to portrait orientation, which is better suited to smartphone displays. And you can still see the same important profile information like your name and status message. 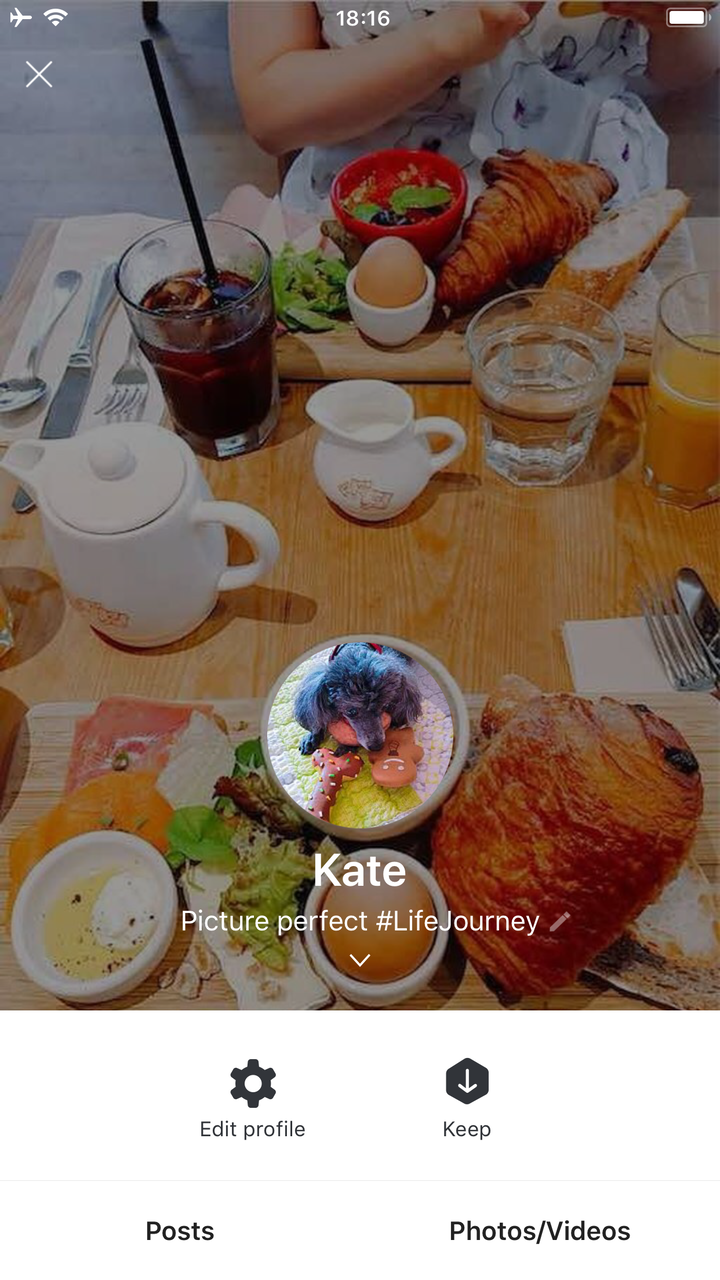